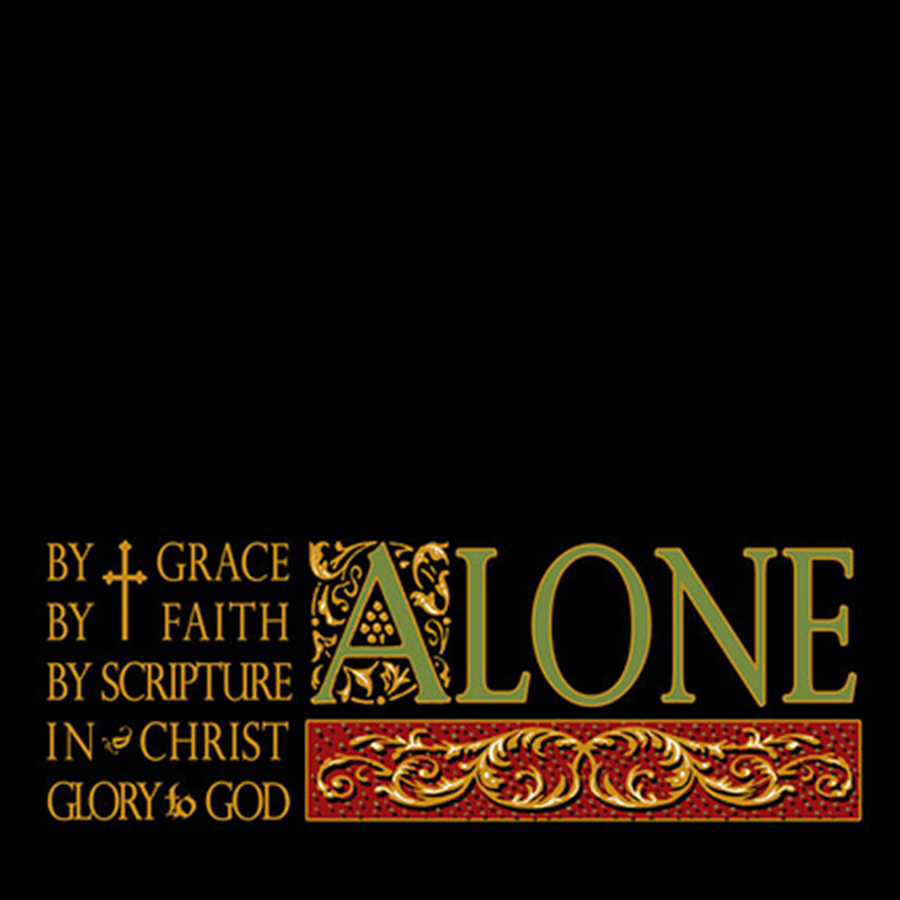 Sixty-one years ago, on May 5, 1957, St. Mark’s first worship service was held. Fifty-eight people came that day. Many people had worked and prayed for months to get to that day. God was forming a new thing in the northwest part of Tucson, and here we are today. God has formed a vital church that reaches into our community in many ways.

It was as if those first St. Mark’s people were play dough in God’s hands, letting God form a needed community, where Christ would be worshiped and served. God is always working, inspiring people to gather to thank God, care for one another, and become Christ’s hands in the world.

Throughout Christian history, God has worked in the hearts of people to form and re-form God’s church. For a few weeks we’re focusing on Connecting to Our Past….History of Our Faith, so on Sunday, May 6, we’ll see how Martin Luther, and John Wesley, and others became like play dough in God’s hands, and were led to re-form the church. Martin Luther saw the corruption and abuse in the 15th century church and listening to God speak through Scripture – “by grace you are saved by faith alone” – worked with God to start the reformation of the church. In 18th century England, John Wesley came to believe that the church was disconnected from both Christ and the needs of the world. Led by God’s Spirit, another step in reforming the church was begun, one that led people deeper into Christ’s love and into greater service in the world.

This past week (April 30-May 2) four people from our church attended the Large Church Initiative conference in San Diego. All four of us (Brenda Hunter, Kim Ogle, Pastor Evy and me) are part of the “Multi-Site Team” for our church. A group that our Covenant Council has charged with exploring whether we might start a second St. Mark’s site.   Out of prayer and study, we’ve been asking, “Is God shaping us for the next new beginning for St. Mark’s?” We’re not sure where – or even if – that will happen, but we’re seeking God’s guidance. This week we learned a great deal from others who are already doing this work.

In one small workshop, at the Large Church Initiative, we held a ball of play dough in our hands and squeezed it between our palms. To our surprise, when we looked we saw that the imprint of our hands was on the dough. We realized that when we let God’s hand mold and shape us, God may lead us into surprising, challenging, life-altering places – where God’s love needs to be known and shared. I wonder if those early St. Mark’s people had any idea where God’s hand would lead their church. God is shaping us even now, so that God’s love may be more fully known in the world.